Skip to navigation Skip to content
Home › Industry knowledge › Why PCBs Stored Long Must Be Baked Before SMT and reflow soldering? 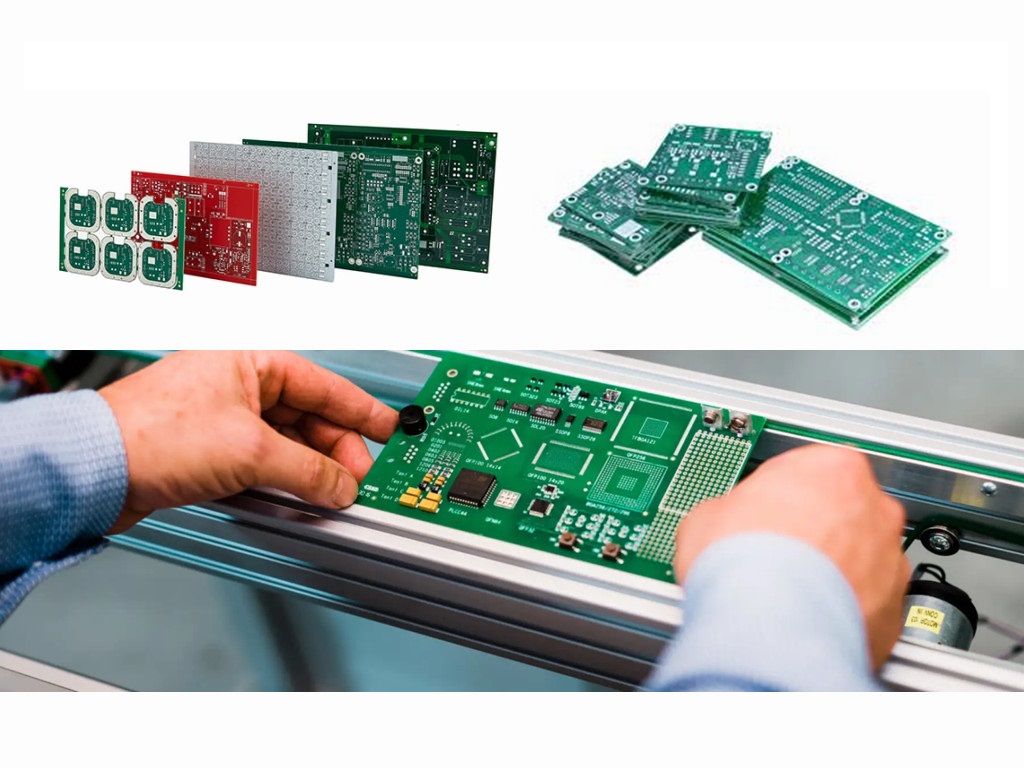 Why PCBs Stored Long Must Be Baked Before SMT and reflow soldering?

The main purpose of PCB baking is to remove moisture and avoid moisture. today author from qihe smt pick and place machine tell you about it with you .

Remove the moisture contained in the PCB or absorbed from the outside world. Because some materials used in the PCB itself are easy to form water molecules. In addition, after the PCB is produced and placed for a period of time, it has the opportunity to absorb the moisture in the environment, and water is one of the main reasons for the explosion or delamination of the PCB. It is also the cause of oxidation.When you get a good PCB board, you can go to the next production through the smt pick and place machine and reflow soldering .So it is important baking step before SMT process and reflow soldering .

a. The PCB is within 2 months of the production date and is well sealed. After unpacking, it is placed in a temperature and humidity controlled environment (≦30°C/60%RH, according to IPC-1601) for more than 5 days. Before going online Bake at 120+/-5°C for 1 hour.

d. It is basically not recommended to use PCBs that have been stored for more than 12 months beyond the production date, because the adhesive force of multi-layer boards will age with time, and quality problems such as unstable product functions may occur in the future. In addition, the production process also has risks such as explosion and poor tin consumption.

How to stack when PCB is baked

When baking large-sized PCBs, they should be placed flat and stacked. It is recommended that the number of a stack should not exceed 30 pieces. Within 10 minutes after baking, the oven should be opened to take out the PCB and lay it flat to cool it down. Plate bending jig. Vertical baking is not recommended for large-size PCBs, which are easy to bend.

When baking small and medium-sized PCBs, they can be placed flat and stacked. It is recommended that the number of a stack should not exceed 40 pieces. It can also be used upright. It is cooled, and the anti-bending jig needs to be pressed after baking.

Remember to install ventilation drying equipment in the oven, otherwise the steam from baking will remain in the oven to increase its relative humidity, which is not good for PCB dehumidification.

From the point of view of quality, the fresher the PCB solder is, the better the quality will be after passing through the oven. Even if the expired PCB is used after baking, there will still be a certain quality risk.

Baking will accelerate the oxidation of the PCB surface coating, and the higher the temperature and the longer the baking time, the more disadvantageous it is.